Sometimes chicken owners experience the loss of their chickens from wild animals and even their household pets. The question is, who or what killed them? You can often determine this by what was left behind — something a chicken detective would call the proverbial “crime scene.”

Let’s discuss how we can best determine what happened and what we can do to prevent it so that it doesn’t happen again.

Wild animals – like foxes, coyotes, and hawks – are natural predators that can kill your chickens. They’re searching for food and may have found it within your chickens’ coop. One thing you shouldn’t rule out is that your household pet might be the guilty party because they are capable as well.

What can you do to stop them? First, you need to determine if it’s a fox, weasel, another wild animal, or one of your household pets. To do this, determine what part of the chicken’s body is missing! Is it their head, eggs, the abdomen, or nothing at all?

Sometimes you may come across the whole side of your chicken having its side torn out, or the head decapitated from the body. These are signs that will help you determine who the culprit is behind the killing. There are many things you can do to help prevent these animals from being able to attack your chickens a second time. This discussion is further down in the article, but first, let’s look at how to determine which animal killed your chickens.

Signs to Help Determine the Culprit Behind the Killing

After the loss of any member of your flock, you’ll need to answer the following questions to get a sense of what happened.

In this section, I am going to teach you all about animals, and what they can do to your chickens. 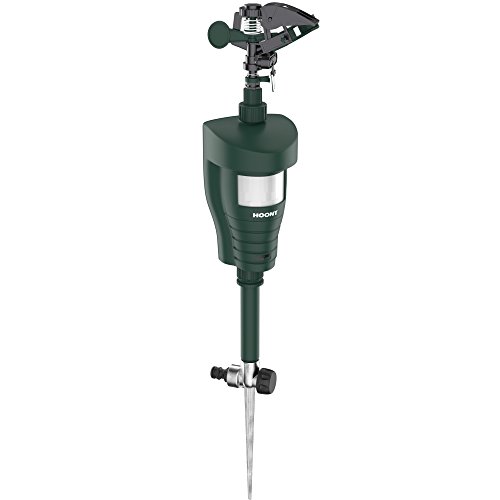 In my experience, coyotes are diggers. If you don’t take the precaution of running chicken wire a few feet outward from your chicken coop, your chickens will be vulnerable to an attack. When a coyote gets access to your coop, it will generally kill and remove the carcass for safer eating elsewhere. This isn’t an absolute if the coyote hasn’t eaten in a while, but it’s the most common scenario.

In addition to feathers, you may find excess blood as the chicken was dragged away.

Foxes are like coyotes when killing chickens. So, if your chickens disappear from your pen or chicken coop, it may be a fox. They kill a lot more than they are able to eat in one sitting and normally dig a buried storage space for the extra food.

One way to tell foxes apart from coyotes is that they swallow their food whole. Typically, leaving no bones behind.

Raccoons will eat the head off of your chicken and let the rest of the bird lay for other predators to eat.

Raccoons will attempt to drag the chicken through the fence surrounding your coop. As you know, the chicken’s head is small and is most likely the only thing that will fit through your wired fence. So when the chicken gets stuck in the wire, the raccoon – before it scurries away – eats the head and leaves the body.

Weasels are elusive creatures and generally only enjoy the sport of the hunt. They don’t generally even eat the chickens; instead, they kill and leave them in the coop. So, if you see a dead chicken in your coop that is fully intact but dead, these critters are the culprits.

On occasion though, you may find that all of your chickens are dead and one eaten. Weasels are crazy like this; if they are really hungry, they will feast.

These creatures are mainly nest robbers as the inside of the egg is a delicacy to them. But they also do kill chickens for food but will generally only eat a part of it, leaving the uneaten part behind.

Opossums leave wet feathers behind in the nest where your adorable baby bird was nesting. Also, if they only eat the eggs, you will know it’s them by the slimy, mushy mess that they make and leave behind. If there is no baby chick available, one of your chickens may get mauled over and have their abdomen eaten.

Hawks leave no traces behind as they can carry their pray away. However, if you find your chicken lying nearby with the side torn out and eaten, it most likely was a hawk. Hawks mainly attack during the daytime.

Owls are similar to hawks but slightly different as they attack at night, making it impossible to catch them in the act. They also don’t leave any traces behind in the coop or pen area. Often owls will only eat the head and neck so you’ll find the chicken’s body nearby.

Bears don’t eat or urinate when they are in hibernation. Their hibernation periods depend on the area you live in and the snowfall. Generally speaking, hibernation is from September or October and lasts approximately six to seven months.

Bears are messy and if they’re your culprit, the coop will be entirely torn up. Even the doors or sides of the coop will have been forcefully removed. 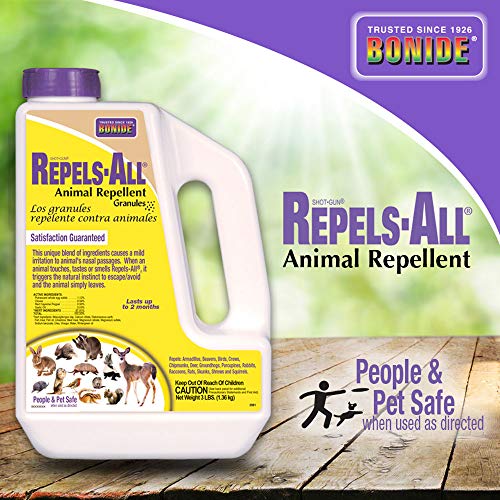 Bobcats are a massive threat to your chickens as they hunt with a litter. They hunt by going directly for the chicken’s head or jugular to kill them. Their sense of smell and eyesight is keen for hunting at night or during the day. Their sharp claws come out during the hunt to make the kill. They cover their prey like a house cat covers litter, so you will recognize that there are bobcats nearby.

They say dogs are your best friend. However, don’t let that cute little face fool you. They will attack your chickens because it is in their nature to hunt. Dogs maul over their pray but don’t eat the chicken. There only in it for the chance and hunt. I didn’t know this when I got my new puppy, but I soon learned fast. He started chasing my chickens. I am certain that if I eased up on his leash, he would have killed my chickens right in front of me.

A rat may be small, but they will kill your chickens, especially the tiny young chicks and baby chicks. If a chicken is missing or dead, it may just be a pesky rat.

It is hard to determine if a snake killed your chickens because they swallow the prey whole. For instance, they can consume an egg or chick as a whole, and the only sign of it happening is that it disappeared. The result of egg-eating differs from that of raccoon, which leaves a mess of shells as evidence. Rat snakes mostly eat freshly hatched chicks or eggs. A snake can fit through a hole that is the size of ¼ inches diameter or smaller depending on the exact size of the snake.

Crows are somewhat like hawks but not as vicious. Even though a crow can take off with your chicken to their nest or elsewhere, they still leave a little behind. If you notice empty eggshells around the nest or near your house, it is a good chance a crow got to your eggs. Crows also attack your young chicks and tear them apart.

Even if you feed your cat regularly, they will still kill chickens, birds, and mice. One thing for sure is that cats are very messy eaters. Cats always leave pieces of their prey lying around. They even sometimes play with their prey before eating it. For the most part, they eat the meat out of the chicken and leave the rest for other predators to eat or rot. They typically go after your baby chicks or young birds.

14 Tips to Protect Your Chickens

The main thing our family wants to stress is to stay alert to what’s going on around your chicken coop. Here are some ideas that will help you to protect your flock from predators, including your family pet:

If you follow these suggestions, your chickens will be well protected from predators. 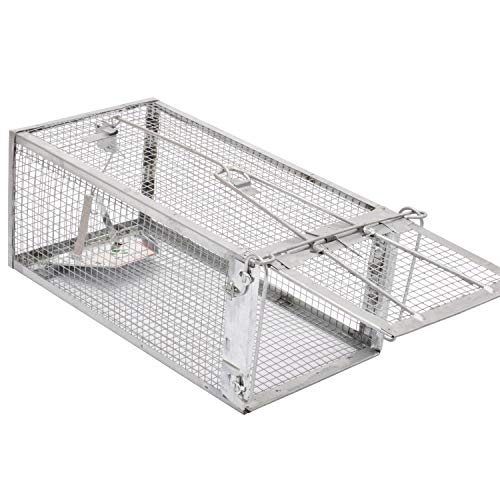 And you and your chickens will be less stressed too.

"People talk about fools counting chickens before they hatch. That's nothing. We name them."
-- Orson Scott Card, Alvin Journeyman

I've been raising chickens since 2012 -- initially for their eggs and to keep our yard clear of bugs and now as pets. If you're interested, you can read my story here.

26 thoughts on “How to Easily Determine What Killed Your Chickens”