It’s estimated that there are more than 50 billion chickens in the world. To put this into perspective, that’s nearly seven chickens for every one person on the planet.

Chickens are extremely plentiful because they are small, easy to raise, and a highly popular food source both in terms of meat and egg production.

The first chickens were domesticated in China and India, where they descended from wild jungle fowl. Chickens have been domesticated for at least 9,000 years of human history. In that time, they have become the most plentiful and popular farm animal.

Compare the 50 billion chickens in the world against the number of other farm animals to see just how popular chickens really are:

Of course, a single cow or pig can feed more people at a time than a single chicken, but meat is the secondary benefit of keeping chickens. The eggs are the other half of the equation. It’s estimated that the world eats about 62 million tons of eggs every year. This works out to more than 1 trillion eggs laid each year.

Where Are Chickens Mostly Found in the World?

Chickens originated as a species in Asia, and they are still extremely popular throughout the region. China has the highest population of chickens in the world. There are more than four times as many chickens in mainland China than in the United States.

Why Are Chickens so Popular?

The ease of raising chickens and their usefulness both for meat and eggs are the primary contributing factors for chicken popularity. Factory farming chickens are extremely space-efficient compared to cattle farming, for example, and even free-range and grass-fed chickens are cheap to raise compared to other types of livestock.

The historical significance of chickens also plays a big role in their popularity. Because chickens have been a food staple in Asia for many centuries, they show up frequently in native cuisine. This, in turn, maintains a high demand for their meat and eggs. 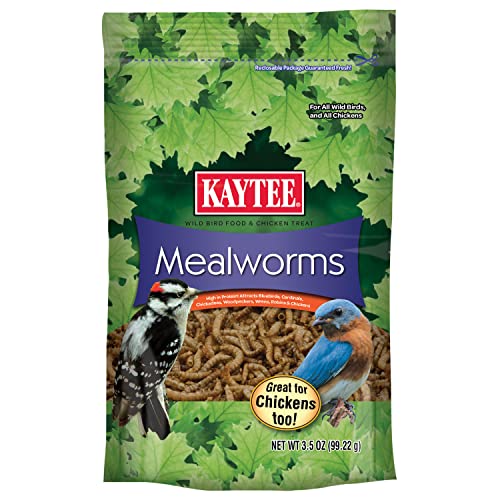 In America, chicken has become the most popular meat due in part to its low price. Chicken’s mild flavor and simplicity to prepare also make it a popular meat for the home cook. Eggs are prevalent in world cuisine because they are a cheap and efficient source of protein that is also highly versatile: eggs are essential in everything from omelets to cakes.

Other countries where chickens are very popular include Brazil, Iran, India, Mexico, Pakistan, Ukraine, and Russia.

How Many Pet Chickens Are in the World?

Keeping chickens as pets is a growing trend. Part of the reason for this is that they are a type of livestock that can be kept in the suburbs. An urban homesteader may not be able to keep a cow in the backyard, but a backyard flock of chickens is easy to raise and legal in most areas.

On a personal note, one of my favorite chicken breeds is the Silkie chicken, and they make excellent pet birds. They’re what you’d call an ornamental bird as they’re not good for laying or eating. If you’re curious about them, take a gander at our article on Silkie chickens, where I outline, among other things, their seven best characteristics. They’re interesting birds, to say the least.

It’s estimated that about 1 percent of Americans keep pet chickens, and that number has been rising steadily in recent years. It’s possible that in the future, chickens will be just as popular as dogs or cats. Whether this love of chickens as pets will affect the number of chickens we eat as a nation remains to be seen.