Silkie chickens are by far the most unusual looking birds on this planet! Sometimes called the wooly hen, the silk fowl, the Silkie Bantam, and even the rabbit chicken, this breed possesses an appearance and unexpected friendliness which can bring a smile to even the sourest of faces.

Are you ready to learn why? I sure hope so. Now let’s talk silkies.

Origins of the Silkie Chicken

This is an ancient chicken breed that likely has its origins in China, although no one knows for sure. Many people believe that silkie chickens were around during the Chinese Han Dynasty in 206 BC. And because of this, some people refer to the silkie chicken as the “Chinese silk chicken.”

Marco Polo was the first notable figure to mention the silkie chicken. He wrote about it while he was on his journey through Europe and the Far East. Marco Polo never actually saw the bird with his own eyes, but a fellow traveler described it to him as they exchanged stories.

If the Silkie chicken did originate from China, it likely made its way westward by the Silk Road or maritime routes. This ancient road stretched from China to Iraq so it’s believed that the bird spread from there.

Silkies were next mentioned by Ulisse Aldrovandi (a famous Italian naturalist), who spoke of a chicken that had “fur like a black cat.”

When silkies arrived on the shores of Europe, they were described as the offspring of chickens and rabbits! They became an instant prized commodity as people believed they were a mutation between two incompatible species.

Silkies have their own unique look, so they stand out like a sore thumb. Their heads are crested in a way that resembles a pom-pom. There is usually a comb present that is a very dark color. If it’s not black or dark mulberry, then the chicken is not a pure silkie chicken.

Their bodies are broad while their back remains short. Silkies also have a full breast. They have five toes rather than the usual four found on other chicken breeds. Their fifth toe is also feathered.

Silkie-feathers do not have that hook feature that holds their feathers together. Their main feathering actually looks like the underside of a regular chicken. Since their feathers aren’t held together, silkies can’t fly. Their feathering is also not waterproof so a watered-down Silkie will be miserable.

All silkie chickens within the United States and Canada are categorized as a bantam (a small chicken noted for its aggression), regardless of their size. And surprisingly, these are the only two countries that don’t recognize bantam and silkie chickens as separate breeds. Either way, silkies can weigh up to 3 pounds.

Silkies are not exactly high performers when it comes to laying eggs. Owners are lucky to get 100 eggs per year out of them. That’s less than three eggs per week. But silkies do start laying eggs earlier in the year than most other chickens.

Now let’s look at their temperament. Silkies are calm and friendly, including males. This, in itself, sets them apart because male chickens are usually aggressive. However, this docile behavior comes at a price. They can be picked on by other birds so you should only pair them with chickens that have a similar nature.

Even though these birds are fluffy, they are not able to handle the cold weather like other chickens. Their fluff soaks up rainwater and causes them to get even colder. If you plan to raise silkies in a frigid climate, then you will need to add heating to their coop.

Silkies are also content when they are confined but if you let them free-range, then they are great foragers. Just be sure you take extra precautions to protect them from predators since they cannot fly.

Most people keep silkies as pets rather than for practical purposes. So the way they are raised is usually very different from other chickens. Furthermore, silkies can live up to 9 years which is another reason they make great pets.

Marek’s disease is a really devastating and common disease among chickens and silkies are no exception. There are certain types that have been bred with a boosted natural immunity but those breeds are more expensive. Since you are not planning to eat the meat or eggs that come from silkies, then you should just have them vaccinated for Marek’s.

Mites and lice are also a common threat to silkies due to their fluffy nature. You can take extra precautions to prevent these nasty infestations. 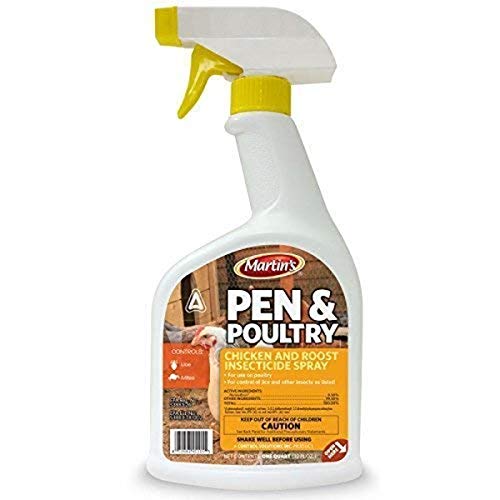 Sometimes you will also need to trim the hair from around their eyes so they can see more clearly.

Scaly leg mites are another common parasite that silkies can contract. Their unique leg feathering makes them appealing to these parasites. Microscopic mites will burrow into the skin of the chicken, which will cause a scaly crust to appear. Fortunately, it’s easy to treat these mites. Just rub petroleum jelly on the scaly deposits to loosen these deposits. Make sure that you do not scrub so hard that blood appears. 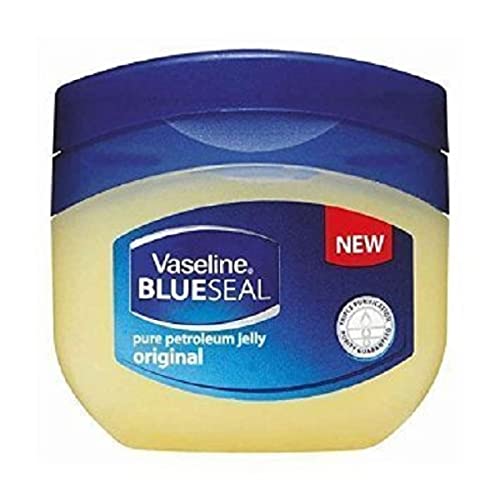 Scaly leg mites can be prevented by applying mite powder to the chicken’s living area.

Are Silkies the Right Choice for You?

A Silkie chicken is a great choice for children since they are so tolerant and love to cuddle in your lap. They are amiable animals and tend to interact with people uniquely. For instance, they have been known to follow around their owners while “talking” to them. But as I said before, other birds will pick on them so make sure you do not mix them with other chickens.

Silkies are probably the best brooding chicken on the planet. They do not discriminate against eggs either. They’ll accept all eggs, including those from other birds!

If you live in an apartment and want some form of bird as a pet, then a silkie is a great choice. They are a quiet pet too.

If you live in an area that is wet and muddy, then keep in mind that silkies hate that sort of climate. You can own them, but you’ll have to take extra precautions.

A Look at the Silkie Chicken’s 7 Best Features

Silkies are one of the best chicken pets you will find. They seem to spread happiness everywhere they go. They are not a good choice for purposes like laying eggs, but they are great for cuddles and cheering you up on those bad days. They are a unique chicken breed so let’s wrap up this post with some of their coolest features.

1. Their Feathers are Cuddly

Silkie feathers are nice and fluffy, making them extra cuddly. They’re quite similar to the fluff you find on silkie chicks. This feature is unique to silkies and is probably one of the biggest reasons why people love keeping them as pets.

2. Silkie Chickens Have a Unique Crest

Another cool feature of silkies is that they have a puff of feathers on the top of their heads. It’s a unique feature that distinctly defines this breed of chicken. They also have a domed skull with a prominent upward arch, providing more area for the crest. This makes it stand out even more.

3. Silkie Chickens Have Earlobes that Stand Out

Silkies have blue earlobes. This feature is not uncommon with chickens since other breeds display this feature. It’s the turquoise tint that makes them unique. It’s not clear what makes their earlobes turn this color but what is clear is that it’s adorable!

Most chickens tend to have bare legs, but silkies have fluffy feathers that grow along the shanks and on their toes. This feature is only shared with a handful of other breeds.

Other breeds of chickens have four toes, but silkies have five. Their fifth is located just above the hind toe, and it never touches the ground. It curves upward to serve only one purpose – to look adorable. Other chickens have five toes, but it is not the norm.

Silkies are one of the few chicken breeds that have black skin, black muscles, and black bones. Their beaks are even dark. While this feature is found in a handful of other chickens, none of them have the fluffiness and personality to match that of the silkie.

7. Silkie Chickens Come in Many Colors

Silkies come in many different colors: black, blue, buff, red, white, and shades of all of the above.

Silkies are also known for their broodiness, and they are used to hatch eggs that are considered valuable but come from less reliable breeds. Silkies don’t produce many eggs due to this brooding nature. Silkies would rather spend their time brooding than laying eggs, but they are the best broody breed available. 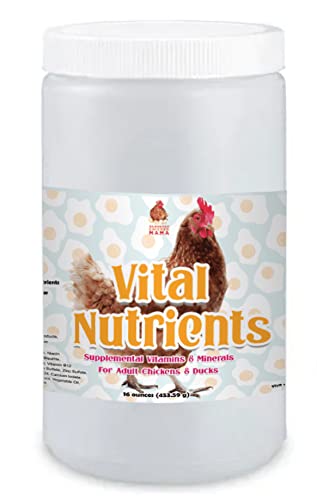 Other breeds of chickens share some of the same features as silkies. But there is something about the combination of distinct features that makes this bird one of the most amazing chickens in the world.