Mites and other blood-sucking insects can pose a very serious threat to your flock’s health and safety, with health effects ranging from itchy or scaly skin to anemia and even death. Fortunately, both the prevention and the cure to an infestation of mites are relatively easy, and they all come down to keeping your chickens clean. So long as you keep your coop clean and carefully inspect each new chicken before introducing it to the flock, you should be able to keep your chickens mite-free, healthy, and happy!

Table of Contents show
What Are Mites, Exactly?
How to Tell If Your Chickens Have Mites?
How Do Chickens Get Mites?
How to Get Rid of Mites?

What Are Mites, Exactly?

The word mite is a broad name that can apply to a number of small insects, but in the context of chickens, usually refers to any variation of the Dermanyssus Gallinae, the scientific name for chicken/poultry mites. Poultry mites are ectoparasites, which means that their life cycle depends on them drawing nutrients from and ultimately harming their host animal. While they prefer to feed on chickens, they will also bite other animals, including humans, so keeping your chicken coop mite-free will go a long way towards making sure that everybody in the area is clean, too.

Poultry mites can be sorted further into five categories:

How to Tell If Your Chickens Have Mites?

The biggest issue with mites or other insects like lice is that they’re very difficult to see with the naked eye, and so an infestation can escape the first inspection. In general, in order to keep an eye out for an infestation in your flock, you should perform regular inspections, check the feathers, watch for unusual behavior, and provide a way for your chickens to stay clean and tidy.

How Do Chickens Get Mites?

As scary as mites may sound, the good news is that they cannot just appear out of nowhere. Mites can only be transmitted to your coop from another infected host — in some cases, from an infected chicken that’s new to your flock, or else from wild birds in the area.

In order to prevent a new chicken from introducing mites to your flock, carefully inspect a new bird before letting it mingle with the other chickens. In addition, before introducing a new bird, spray your coop with a mixture of dish soap, cooking oil, and water in a ratio of 1 tablespoon dish soap to 1 cup cooking oil to 2 cups of water. This will coat any surfaces where the mites could hide, and keep them from nesting in an undiscovered nook or cranny. Spraying the coop after bringing in the new bird will also suffocate any mites that may have left the bird and keep them from laying eggs.

Preventing wild birds in the area from transmitting mites may be more difficult, as you obviously can’t inspect them as closely as you can your chickens. Instead, the best way to keep wild birds from spreading an infestation is to make sure that the area around your coop is cleared of wild nests, or enclosing the area where your chickens feed, so that wild birds can’t join them while they eat.

Finally, providing a shallow, dusty area where chickens can “dust bathe” at their leisure will make sure that their feathers stay clean and healthy. The dust strips away excess oils from chicken feathers, and the abrasion of small rocks and dirt particles will usually be enough to dislodge any parasitic insects. 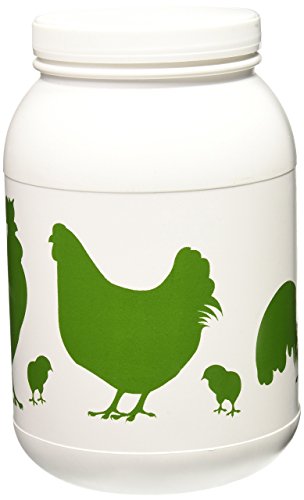 How to Get Rid of Mites?

Once you know for sure that your chickens are dealing with mites, taking care of the problem becomes a matter of utmost importance. While stopping the infestation isn’t impossible, the old adage that “an ounce of prevention is worth a pound of cure” is as true with chickens as it is in any other situation, and the best way to deal with an infestation is to make sure it never sets in to begin with. However, if it’s too late to prevent an infestation, there are still several ways to tackle the problem at hand. 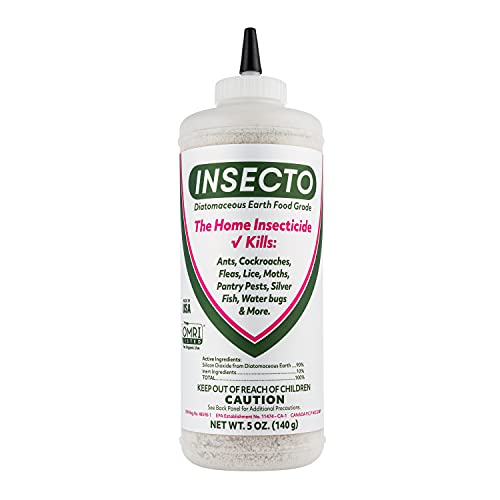 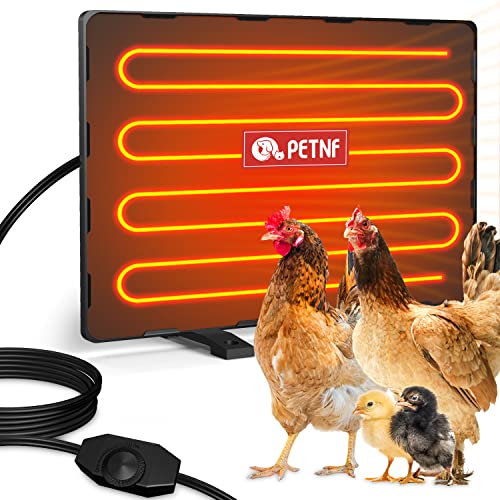 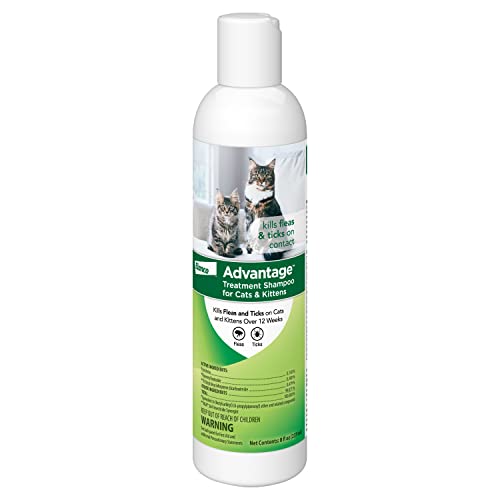 An important thing to keep in mind when dealing with mites is that an infestation can happen to anyone. Even the cleanest coop can be struck by a single infected bird, and an infestation is not necessarily a sign of poor care or dirty conditions. If you find yourself facing poultry mites, don’t let it discourage you, but take care of the problem as quickly as possible, so that your chickens will be feeling happy and healthy again.

1 thought on “How to Deal with Mites on Your Chickens?”