Raising chickens has become a natural thing for many. Over time many of us replenish our flock or replace the ones that you have used for food or lost. Sadly, mixing new flock isn’t as simple as putting them in the same coop as your existing flock. Check out these suggestions!

Why It Can Be a Challenge

Don’t just throw them all together! If you do, you’re bound to have problems with your flock getting along and cause them unnecessary stress. Chickens typically grow in a pecking order, which is a traditional animal hierarchy, inside the flock. Each individual hen knows when it is her turn in the pecking order. So, when you add more hens to your flock, problems will occur until they can re-establish a new pecking order.

Some chickens are tolerant of newcomers while others aren’t and for no reason just begin pecking and bullying them. These behaviors can be stressful for your new flock, especially for the young chicks or pullets (young hens under a year old who haven’t started laying). If you are looking to add new chickens to your existing flock in a healthy, harmonious way, continue reading further into this article.

Being introduced to an existing flock can be intimidating to a single chick or pullet. Unfortunately, many current flocks form a tight fit hierarchy. In most cases, new chickens need to be slowly integrated into the flock to avoid severe pecking or bulling.

We have had to experience this type of behavior with our chickens as they seem to be territorial and aggressive to newcomers. After experiencing this first hand, we choose a safer route to introduce our new flocks, and it has become second nature to us.

Always remember that knowledge is the key to healthy unstressed flocks. If you’re still unsure of how to go about introducing your flock read further to see if I can be of help to you.

Recommended Steps to Introduce Your Flock

Just like humans chicken can be bullies, especially when the existing flock has new weaker, smaller pullets or chickens to pick on. To avoid this behavior, I suggest that all the new chicks are similar in size to the existing flock. On the other hand, you are not going to want to add a large number of birds to a small current flock as it will stress out the mature chickens.

It’s just like you wouldn’t want to randomly leave your newborn or young child amongst strangers as that would stress them out. It is the same with chicks, pullets, or older chickens.

With that said, if you are raising baby chicks, it is best to keep them separated from the existing flock until they have grown into a full-size pullet. Also, chickens need to be strong enough to withstand the bullying and pecking that is bound to occur.

If they are already the same size and strength, you still will want to quarantine them from your existing flock for at least a week to 30 days. Even though adult chickens are more apt to carry diseases. You should use this allotted time to check for signs of diseases like worms, signs of lice or mites, dull or shriveled comb, blocked nostrils. There also may be fluid that comes from their eyes, scaly legs, and other harboring parasites in your new flock.

During the time your flocks are in separate coops, you should add extra supplements to their diet and plenty of water to be sure they are healthy flocks. The longer you wait to introduce your flocks the better chances your new pullets or chicks will have to survive the old flocks’ territorial demands. They also will be more robust and safe to mingle with your existing flock. 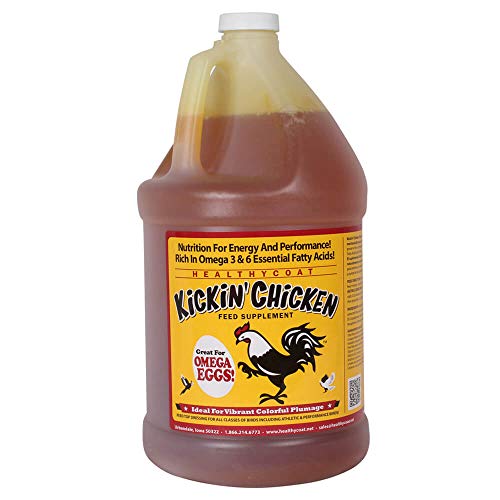 Once you’re sure the new chicks are healthy you can slowly start exposing the new girls to your existing flock. You can do this in many several ways depending on how many birds you are bringing in and the amount of yard space. If you have a decent amount of yard space, you can separate your cope and set up parallel runs. This option allows the new birds to see and get used to each other from either side of the barrier.

If you’re not lucky enough to have a lot of yard space or only have a few chickens to introduce to your flock. You can place your new chickens into a large cage and put it into the coop or run it between to get a parallel run. There probably will be some pecking and bullying going on so be sure to have plenty of water stations and hiding spaces for them.

After the sun goes down, chickens typically settle down and begin roosting. Not only is this the best time to introduce a new flock but also less stressful for both flocks. Once a few weeks of introduction has passed, remove all barriers and let them mingle. Just remember that this process doesn’t mean they will never peck or bully one another but is less likely to happen.

At break of daylight, be there just in case you need to intervene. You could also offer a distraction such as hanging lettuce in the run, bales of hay, or scratch grain. The flock will have their focus on pecking or scratching at the hay, rather than the new additions to the flock. Another option to throw off your existing flock is by introducing the new flock on neutral ground.

In other words, a new fenced in area that neither flock has been using. It throws the existing flock off balance, since it isn’t their home, and it makes them less likely to be aggressive and territorial. Even if you do all you can to keep the peace between the flocks, you need to realize it is in their nature to protect their territory.

If you allow your chickens out to roam your land, the introduction is a little different than chickens that are always in a coop. To introduce your new flock to the existing one with free-range still let out the new flock first. You could use this same sequence when introducing the flocks to a new coop. This concept adds the flocks without territorial being an issue.

Sometimes, I let my chickens roam across our three acres of land when introducing them to the flocks. This one time, everything seemed to be going fine until I put them back in their coop. You wouldn’t believe what happened! My neighbor also has chickens, and at the last minute, one of theirs got out.

With the flock being the same breed and me having new pullets I didn’t know it wasn’t mine. When I placed the stray in with my chickens, they started pecking and bullying the hen. Poor thing was so stressed and scared that it ran and hid. Good thing it had some hiding spots. 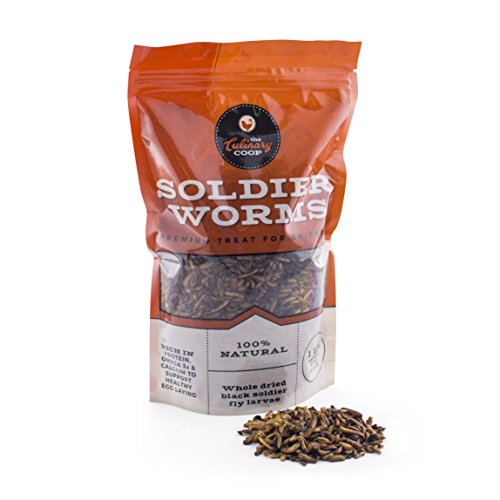 Noticing something was wrong, I removed the hen and called the neighbor to see if they were missing any hens. Low and behold, they were at their place trying to find the poor thing. I told this story for a reason, and that is that we always should watch our chickens closely, so things like this don’t happen.

I hope you have learned enough from me to put your mind at ease when it comes to introducing your flocks. Have a delightful time raising your chickens!