The best method to determine the kind of chicken you have is assess 6 key indicators.

So if you already have your chickens settling into their new home, and you want to know what kind of breed you’ve got, or even just facts about age and gender, the above key indicators are the best ones to check.

Let’s go through them individually.

Probably the strongest indicator of a chicken’s breed can be found in feather color. Is it brown, like a Buff Orpington, or black and white, like a Brahma?

Feather type: Silkies and other decorative breeds have long feathers around the legs.

And feather pattern: Rock and Crele chickens have barred patterns on their feathers, while Barnevelders have a double-laced pattern. 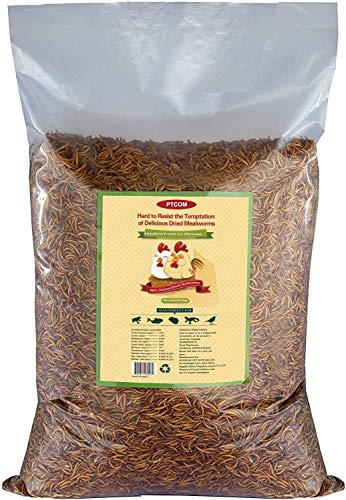 While some chickens, like the Jersey Giant, can reach well over 10 pounds in size, smaller breeds like the Bantam or Sebright can be as small as one pound, with the average breed weighing around 5.5 pounds. In addition, size can be generally used as an indicator of the chicken’s age and gender, as roosters are usually slightly larger than hens, and both roosters and hens are obviously quite a bit larger than younger chickens of either gender!

Besides being an indicator of the general size of the chicken, the breed determines the color of a chicken’s egg–Favacauna chickens weigh sage green eggs, while Isbars lay mint-green eggs, and Araucanas lay blue eggs!

The shape of the comb, or the fleshy bit on top of a chicken’s head, can be a pretty strong indicator of its breed. Cornish, Sumatra, and Brahma chickens have three low ridges set sideways on the head, while Houdan, Polish, and Sultan chickens have V-shaped combs.

As a general rule, chickens that are bred for meat production have heavier bodies. This includes standard chicken breeds like the Cornish Cross and the Freedom Ranger bird. On the other hand, birds that are bred for egg laying are more likely to have a lighter body with smaller bones, as most of their energy goes to egg production, not putting on weight. Egg-laying chickens include breeds like the Delaware and Buckeye chickens.

Spurs, growths of bones found on the back of a chicken’s leg, are usually an indicator of gender, as roosters are more likely to grow spurs than hens are. However, there are certain breeds of chickens, especially breeds which are native to the Mediterranean region, in which the hens are just as likely to grow spurs as roosters. This includes breeds of chicken like the Sicilian Buttercup and the Minorca. Spurs can also serve as an indicator of age, as the longer the spur, the older the chicken is likely to be!

Check out this resource for a visual display of various chicken breeds.

So what kind of chicken do you have? Were you surprised by your findings?