A group of chickens is most commonly called a flock. Unlike a murder of crows or gaggle of geese, there is no clever collective name for a group of chickens. However, there are a few names and terms you might hear in association with your birds. If you’re raising chickens, it helps to know the lingo: 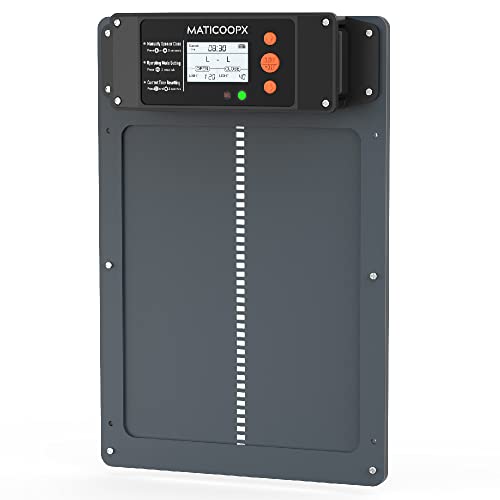 Although any group of chickens can informally be called a flock, the term most accurately refers to a group of chickens that live together. If you keep all of your chickens in the same coop and raise them together, you maintain a flock. If you have two separate groups that do not interact for whatever reason, then you have two flocks.

Any given flock will have its own pecking order or hierarchy, with some chickens being more dominant over the others. Any time you introduce new chickens to the flock, they’ll need to adjust their social structure to accommodate the new members.

As a final note about poultry terminology, remember that “chicken” is a gender-neutral term. Hens and roosters are both collectively referred to as chickens.