Chickens can sleep sitting down, curled up in a little ball, or stretched out on the ground with their legs and necks extended. No matter how your chickens may choose to sleep, so long as their coop is built to accommodate their preferences, they should be able to sleep through the night and wake up as soon as there is light outside.

The classic sound of a rooster crowing is one of the iconic signs of sunrise, and there’s a good reason for that. Like most birds, chickens sleep whenever it is dark and will wake as soon as the morning grows light enough for them to start their daily routine.

Because they cannot see well when it is dark out, chickens will instinctively return to their roost as the night begins to fall, often after foraging into the late afternoon for enough food to tide them through until breakfast. Young chicks, particularly chicks that have been raised near a heat lamp, will sometimes fall asleep even when it’s bright out, but they usually grow out of this habit as they mature.

As mentioned above, there’s no one “right” way for a chicken to sleep, so if you see your chickens sleeping in a pose that seems unusual, it’s most likely not a cause for concern. As long as your chicken is still behaving normally during the day, and is not losing weight or stopping egg production, anyway that it chooses to sleep is simply a matter of personal preference.

To make sure your chickens are getting the sleep they need, insulate the coop against the light. Something as simple as painting the inside of the coop with an animal-friendly paint – a paint that contains less harsh chemicals and is safe for animals – to block out light from any cracks can help chickens get a good night’s rest, as they sleep best in complete or nearly-complete darkness. 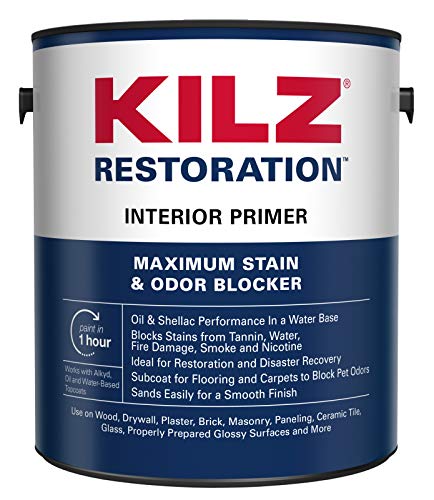 However, when building, buying, or designing your coop, keep in mind that chickens are social creatures and that they love to perch.

Generally, the higher up a chicken is, the safer it feels, so providing roosting perches in your coop is a great way to let them sleep comfortably while remaining in the protection of the coop.

A roosting perch is different from a regular perch mostly due to the amount of time a chicken spends perching. While you may notice your chickens hopping up onto a fence post or the seat of a chair to have a quick nap or a look around, generally, they’ll return to the ground pretty quickly. A roosting perch, on the other hand, provides an elevated place for them to sleep all night long.

Usually, between one to five feet off the ground, a roosting perch can be something as simple as an old ladder that’s been placed in the coop. You can build your own by using simple planks of wood to create a bar where several chickens can perch together and roost all night. Make sure, whatever you use, that it can support at least fifty pounds of weight, as the weight of having all those chickens hunkered down for the night can quickly add up.

Similarly, if you are using a repurposed ladder or recycled plywood, make sure that the surface where the chickens will be roosting is smooth, and doesn’t have any sharp edges or rough splinters that could hurt them. Chickens don’t move around very much when they sleep, but as they settle in for the night, a sharp object can keep them from falling asleep or getting comfortable, and can greatly impact their health and peace of mind.

Ultimately, a roosting perch is simply any elevated area where multiple chickens can roost throughout the night. Whether you want to build your own or purchase pre-made perches from a pet supply store, a roosting perch lets your chickens huddle together and feel safe and protected as long as they’re asleep!

If you have separate areas in your coop for nesting and roosting birds, you may notice that some of your chickens prefer to sleep in the nesting area. While this isn’t necessarily a problem, it is far more difficult to keep a nesting area appropriately clean than it is to change out the bedding beneath a roosting bar, and so allowing your chickens to roost in their nests may lead to unsanitary conditions.

Usually, if your chickens are roosting in their nesting areas, it’s because there’s something wrong with their perches. While chickens in the wild will roost in the branches of trees, chickens tend to prefer flat, wide areas for roosting, so a pole won’t be their first choice, but a plank of hardwood will. If they feel uncomfortable on their roosting perch for any reason, they’re more likely to settle down for the night in the more stable basin provided by their nests.

An even simpler explanation for roosting in nests could be that the nests are higher. Because chickens are natural prey animals, they will instinctively sleep in whatever perch allows them the greatest height advantage over the world around them. If your coop is built so that the perch is higher than the nest, your chickens should naturally switch from sleeping in their nests to sleeping on the perch you’ve provided for exactly that purpose.

Some breeds of chicken, however, specifically Silkies, prefer to sleep on the ground as a rule. Because of their unique feathers, Silkies are not capable of flight, even short-distance flights that most other chickens frequently display, and so they roost in a huddle together wherever they feel comfortable. If this is the case, don’t worry about trying to make them roost! Chickens are comfortable where they are, and as long as they get a good night’s sleep and are safe and protected in their coop, they should be none the worse for wear in the morning! 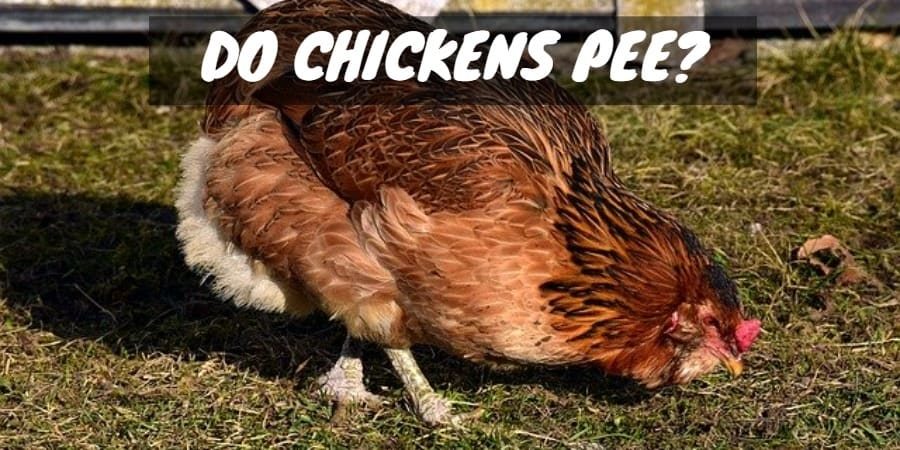