Do chickens pee? An odd question, yes, but an answer there must be.

Interestingly enough, birds do not have a urinary bladder or external urethral opening (with the exception of the ostrich).

A common myth regarding how chickens pee is that they urinate through their skin.

The result of protein digestion in mammals is urea, which is water-soluble and is discharged in the fluid we call pee.

The by-product of protein metabolism in birds is uric acid, something uniquely distinctive than that of something water-soluble. This quality makes their liquid waste entirely different than that of humans or other mammals.

Uric acid crystals are deposited on the fecal material when they defecate, which is why you can observe white patches alongside Chicken’s waste, indicating their urea in solid form.

To break it down even further, let’s cover the basic anatomy of a chicken.

The Digestive System of a Chicken

The Mouth and Crop: How Chickens Process Their Food

The crop is the chicken’s teeth, in a sense. Chickens don’t chew their food due to a lack of teeth, so they swallow it with the help of their tongue. The food then travels down the esophagus to the crop. Once stored in the crop, the chicken can digest it whenever they need arises.

The Esophagus, Stomach, and Gizzard: How Chickens Chew Their Food

When the crop is ready to digest food, it then reenters the esophagus and travels down to the proventriculus, or stomach. Hydrochloric acid and digestive enzymes are present here, which helps soften the food for the gizzard.

Keep in mind that the food hasn’t been chewed yet – that’s the gizzard’s job. The organ serves as the bird’s teeth, grating the food while combing it with digestive enzymes.

The Digestive Tract: How Chickens Get Their Nutrients

The organs in the digestive tract are quite similar to the ones in humans. A pancreas, liver, and intestines are present, acting similar to that of the humans. The layout, however, is different, and this is why they don’t have a urinary tract.

When you get to the cecum, a naval cavity between the exit of the ceca, it begins to extract a little extra nutrition, namely fatty acids, which in turn produce urates. This is what makes those white patches on their feces we discussed earlier.

The Kidney and Vent: How Chickens Filter Waste

Lastly, the kidney filters out all the waste and simply dumps it into the digestive waste department at the end of the digestive system through the clocea.

They can also find nutrients in other animals’ droppings. One method for pastured poultry is to follow cattle with chickens. The chickens scratch and scatter the cow patties while consuming the edible nutrients from it.

Do Chickens Have Sweat Glands?

Chickens don’t have sweat glands, so they lose heat by the evaporation of water from the surface of their lungs and air sacs. What this means is that as long as the chicken maintains adequate hydration, the chicken will feel cool, even as a hot temperature persists or rises.

Do Roosters Have a Penis?

Roosters do not have a penis and rely on a method of fertilization that doesn’t involve penetration. Both the male chickens (roosters) and female chickens (hens) have an orifice known as a cloaca that when brought together, transfer sperm to the hen’s reproductive tract.

An interesting fact about hens: they can eject the sperm of a rooster after mating. 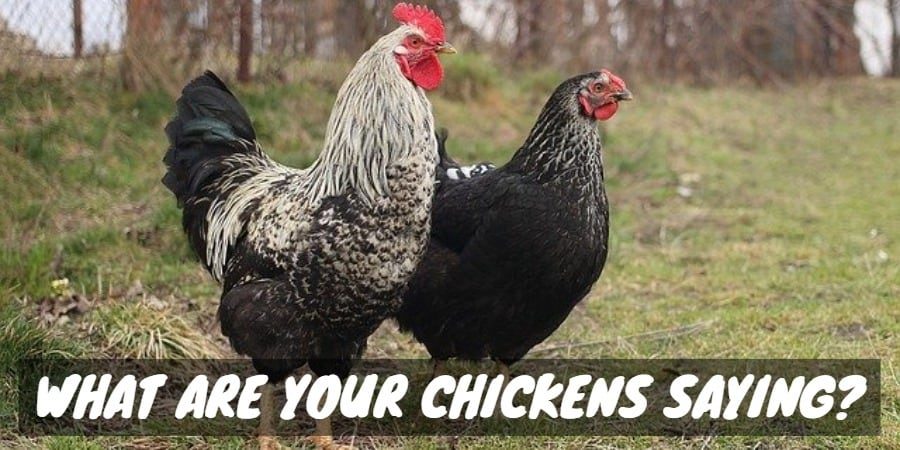 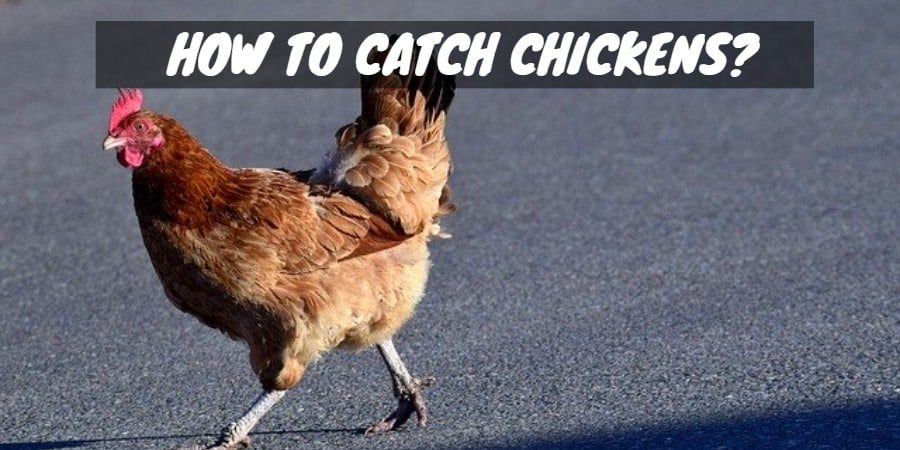 3 thoughts on “Do Chickens Pee?”