Like most other animals, your chicken may suffer from worms or parasites. Because these can have a seriously negative impact on their health, you need to seek treatment as soon as possible.

One treatment is Valbazen, and this article will explain what it is, how you should administer it to your chicken, and how Valbazen works.

There are a lot of different dewormer solutions out there. One of those is called Valbazen. It’s a broad spectrum dewormer which means it can be used on many different kinds of animals.

Most farmers typically use Valbazen for cattle, goats, and sheep. However, in low dosages, it can also be used for chickens. Valbrazen can be used to help alleviate tapeworms, adult liver flukes, intestinal worms, stomach worms, and lungworms.

If you believe that your chicken may be suffering from any of the above parasites, then it might be worth it to procure Valbrazen to stop their suffering.

Because chickens can only get rid of so much debris in their guts at a time, it’s important that before you first use Valbrazen, that you use another kind of wormer first. Many typically use Wazine to remove the roundworms.

While Valbazen can also get rid of roundworms, if you allow it to kill all of the worms at once–which is what Valbazen does–it can overload your chicken’s ability to get rid of those worms all at once. This could end up killing the chicken.

Instead, give them two ounces in a gallon of water for a single day of Wazine. This will get rid of the roundworms only, freeing up your chicken to get rid of the other worms at a safer rate with Valbazen. You should also dump the eggs that you receive for two weeks during this period.

After 10 days, you can then use Valbazen. You’ll want to use one-half cc/ml for a regular-sized chicken. Smaller chickens should have one-quarter cc/ml.

There are two methods for administering Valbazen. The first is to do so individually. To do this, you simply take an oral syringe and squirt down the correct amount of Valbazen down their throats.

The second method is for giving it to a group. For this method, you should inject the dosage into a small piece of bread. Then you can feed that bread to the chickens who are suffering from worms. You should also dump the eggs that the chickens lay for two weeks following this.

To ensure your chickens are as healthy as possible, it’s a good idea to boost their immune system. After a couple of days of going through the cycle of Wazine and Valbazen, you should feed the chickens either yogurt or buttermilk. Both of these offer probiotics that can help support their immune system.

You’ll also want to feed them canned cat food with scrambled eggs. This will give them extra protein that they’ll be in dire need of for their health. This food should be given to them three days in a row.

Before you feed your chickens Valbazen, you might want to know how it’s going to affect the worms in your chicken. Valbazen is a relatively safe dewormer in that it simply starves the worms inside of the animal. It’s typically a two-day interval of starvation.

Wazine, on the other hand, paralyzes the worms and forces them out of your chicken.

If you’re looking to keep your chickens from developing worms, then administering Valbazen, on its own, once a year is also a great solution. 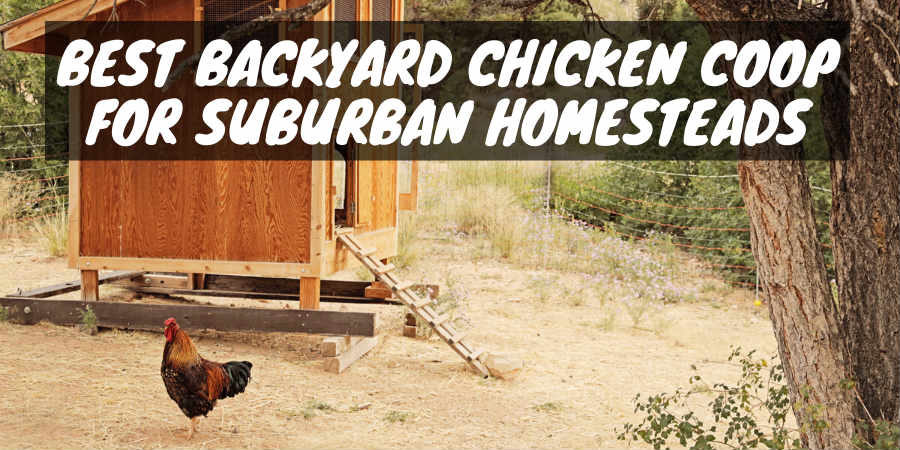 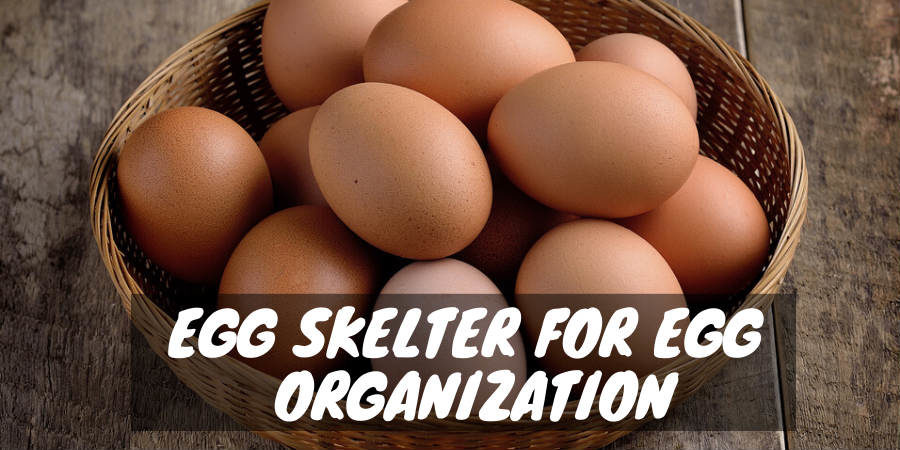 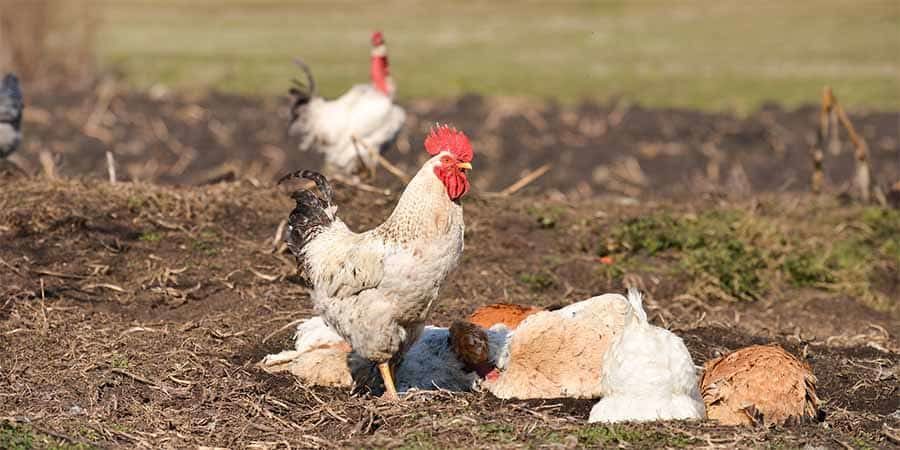 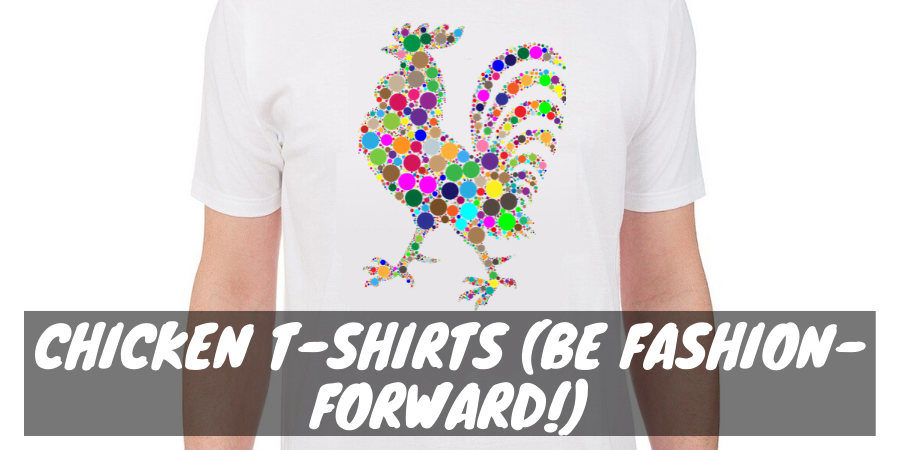 3 thoughts on “Wallop Those Worms: All About Valbazen for Chickens”