No animal is more closely associated with salmonella than the chicken. We’re constantly warned not to eat raw eggs or chicken meat due to the risk of salmonella, and the horror stories of those who have been infected with it are enough to make us obey.

While it’s true that chicken meat and eggs are vectors for salmonella, most of us don’t know why this is. The result is widespread misinformation and a lack of proper precautions when dealing with chickens.

To truly protect ourselves, we need to understand what salmonella is, how chickens get it and what we can do to limit its spread. Read on and soothe your salmonella-related stress!

Salmonella is one of the most common foodborne illnesses, affecting over 1 million people annually and killing approximately 380 a year in the US. It’s caused by the salmonella bacteria, which lives in human and animal digestive tracts.

Once the Salmonella bacteria makes its way to your intestines, it causes symptoms within 72 hours. These symptoms include nausea, diarrhea, fever, vomiting, and severe abdominal cramps.

The good news is that the majority of Salmonella infections resolve themselves without medical treatment within a week.

But there’s bad news, too: some cases are so severe as to require hospitalization and a few results in death. The very young, the elderly and the immunocompromised are at an especially high risk of complications.

How Is Salmonella Spread to Humans?

Salmonella is a gastrointestinal bacteria, so it’s primarily spread via food and feces.

Coming into contact with fecal matter from a human or animal with Salmonella can transmit the bacteria to you, especially if you then touch your mouth or nose.

And eating the meat or eggs from a chicken with Salmonella will likely infect you unless it’s been cooked to an internal temperature of at least 165 degrees Fahrenheit.

But even more, innocuous interactions can result in the transmission of Salmonella. If you touch your face after touching coop bedding, feathers or waterers that have fecal particles on them, you can get Salmonella.

Cook your food thoroughly and always wash your hands after touching your chickens or their coop will protect you from Salmonella.

How Are Chickens Affected By Salmonella?

Chickens with Salmonella can exhibit similar symptoms to infected humans: fever, diarrhea, and vomiting. Their combs may also turn blue if the infection is severe.

However, many chickens with Salmonella do not display any symptoms at all. These asymptomatic chickens look, behave and feel just fine — but they’re still able to transmit the bacteria to others.

Additionally, chickens are very good at hiding symptoms of illness. This is a protective measure that evolved to help sick chickens avoid becoming easy targets for predators, but it also means that your chickens could be sick and you’d have no idea.

How Do Chickens Get Salmonella?

Chickens contract Salmonella in many of the same ways that we do. Understanding the bacteria’s modes of transmission will help you prevent your flock from becoming infected.

Salmonella Can Be Passed from Mom to Chick

If a laying hen has Salmonella, her eggs and the chicks inside them may also have it. In one study, 90% of chicks who contacted the Salmonella bacteria during incubation tested positive for the bacteria after hatching.

And even if just one egg in a hatcher has Salmonella, the bacteria can spread to other eggs and infect the chicks within a matter of days.

Chicks that are born with Salmonella hatch at the same rate as those without it. As with adult chickens, they may not exhibit any symptoms despite being infected.

Always purchase chicks from trusted sources that test for salmonella, and don’t allow any eggs laid by chickens with Salmonella to hatch or contact other eggs.

A coop that’s filled with chicken poop is heaven on Earth for the Salmonella bacteria. Poop gets mixed in with chicken feed, gets stuck to walls and floors, ends up in waterers and sticks to feathers.

Chickens can then ingest the poop — and the bacteria — when they eat, drink or clean themselves. Salmonella can even spread when a chicken inhales feather dander from an infected bird.

The more crowded the coop, the more likely that Salmonella will infect your chickens. This is due to both the increased amount of feces and the lowered immune systems caused by overcrowding.

Cleaning your coop regularly and thoroughly is essential to the prevention of Salmonella. And only keep as many chickens as your coop allows — each chicken needs 2-3 square feet of coop space.

Salmonella Can Be Transmitted by Other Animals

Rats, mice and other pests can invade your chicken coop in search of food and shelter. They leave behind droppings that your chickens can then eat, whether accidentally or on purpose.

But these pests can also be carriers of Salmonella, and if they are, their droppings contain the bacteria. All it takes is one chicken-eating one infected dropping to set the domino effect in motion; within a week, your entire flock could be infected.

Keeping your coop clean will help you avoid this situation. It’s also important to make sure there are no holes or gaps that pests can use to enter your coop. 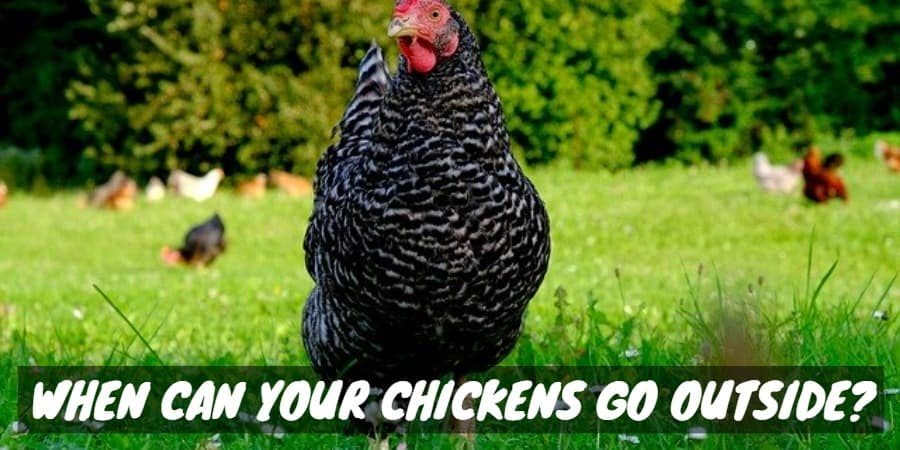 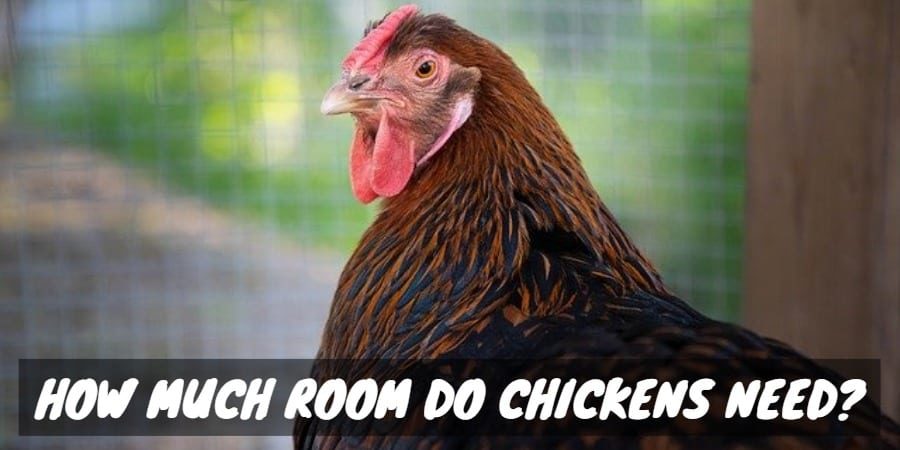